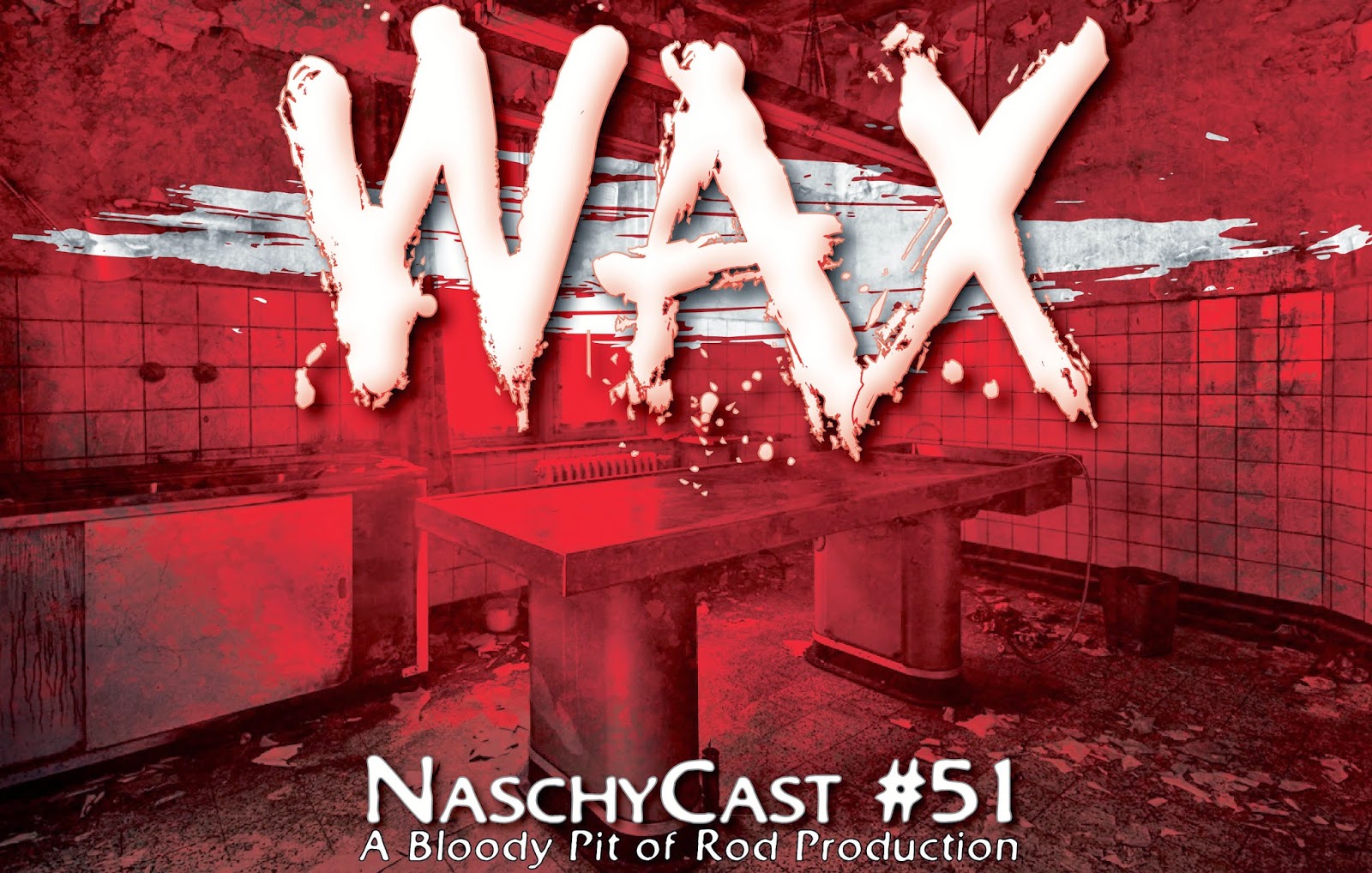 After a couple of non - Paul Naschy months we come back with a posthumous Naschy film released just last year. Although this may be the Naschy movie with the least amount of Naschy in it, we are thrilled that the legacy of his career is still inspiring young Spanish filmmakers. WAX is a variation on the old 'wax museum' classics of old with a heaping helping of modern sensibilities thrown in for good measure as a young television journalist is locked in a supposedly haunted building for the night. He films his experiences and we also witness the night's events through the museum's security cameras. The biggest draw for fans of Euro-Cult films of the Golden Era of the 1960's and 70's is the star turn by Jack Taylor. is an amazing actor who has worked with nearly all the big names of that period from Franco, Naschy, de Ossorio, Larraz and even Simon in the incredible PIECES (1982). There are lots of knowing nods to Spanish Horror of the past and Naschy's career gets singled out as well. Much creepy fun is here to be enjoyed and we try to talk about as much of the film as possible without spoiling it, even as we are interrupted by Katie the Cat!

We answer several emails at the end of the show and we thank everyone that writes in to give us pointers and suggestions. The email address remains naschycast@gmail.com and we look forward to hearing from you. Thank you for downloading and listening to the show.