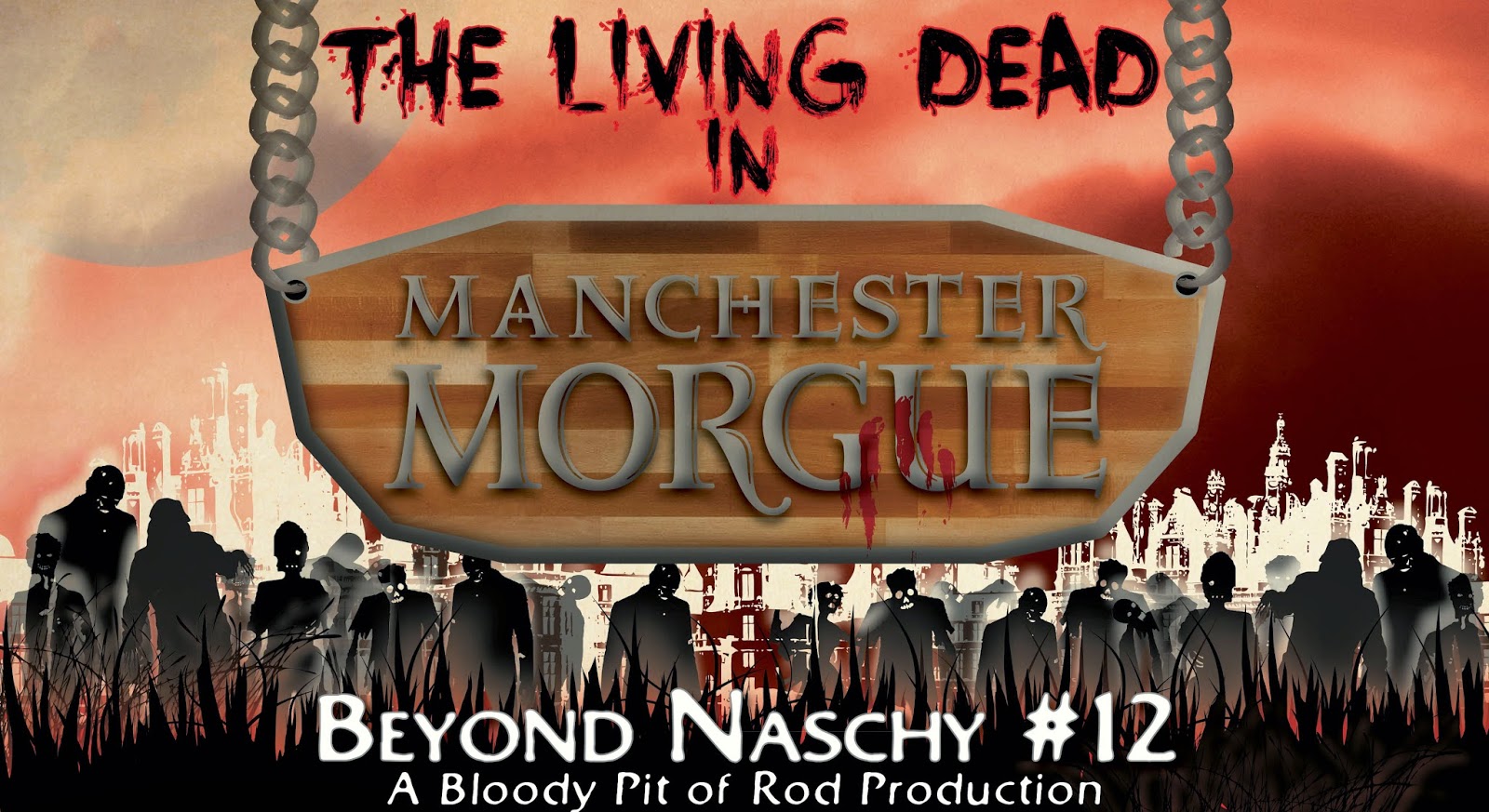 It's October again and time for us to cover a horror film with Spanish connections. This time we tackle one of the best zombie films of all time - that's right - I said it! THE LIVING DEAD AT MANCHESTER MORGUE was conceived as a way to cash in on the popularity of NIGHT OF THE LIVING DEAD but it goes in its own direction to great effect. Indeed, it is such a creative and intriguing variation on the cannibalistic walking dead that both  and I mark it as a favorite of the subgenre. It plays with lots of ideas that can tickle the intellect but never skimps on the atmosphere or scares. One of the themes of the movie seems to be man's breach of trust in our dealings with nature with the film wasting no time showing us images of our ecological crimes to drive this thought home. As George leaves  director Jorge Grau focuses his camera on car tailpipes, smoke stacks, piles of garbage and venting sewer grates forcing us to look at our daily polluting of the earth. These things are not dwelled upon as the movie continues but the ideas, like a creeping zombie, lurk behind everything that happens. The film also presents a colorful and beautifully shot series of images that can be enjoyed just as fine cinematography and lovely framing so you don't have to be a gore hound to be entertained by this one. 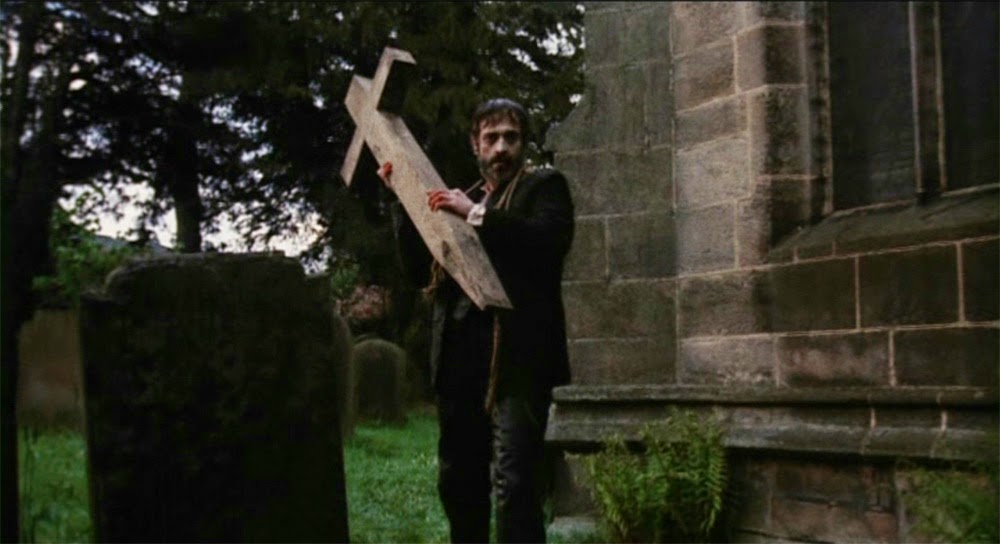 As usual we can't stay on a single subject for an entire podcast so we start with a discussion of the proposed Universal Monster-verse and our hopes for it. During the mail section we talk about Eli Roth's new film and our reactions to his earlier movies; the concept of the MacGuffin and various other things that we are asked about in emails. If you would like to write us and prompt further discussions the address is naschycast@gmail.com or join us on the Facebook page. Thank you for downloading and listening and have a happy Halloween! Spoon! 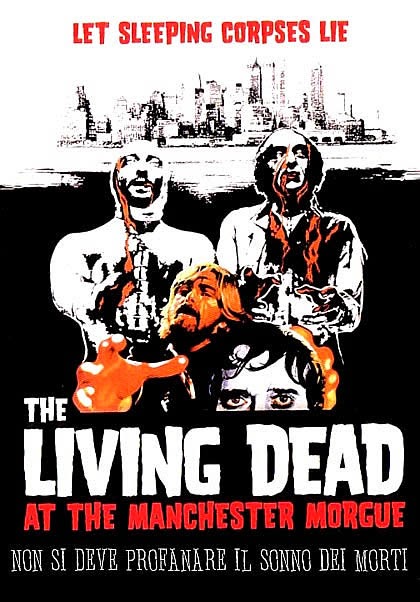