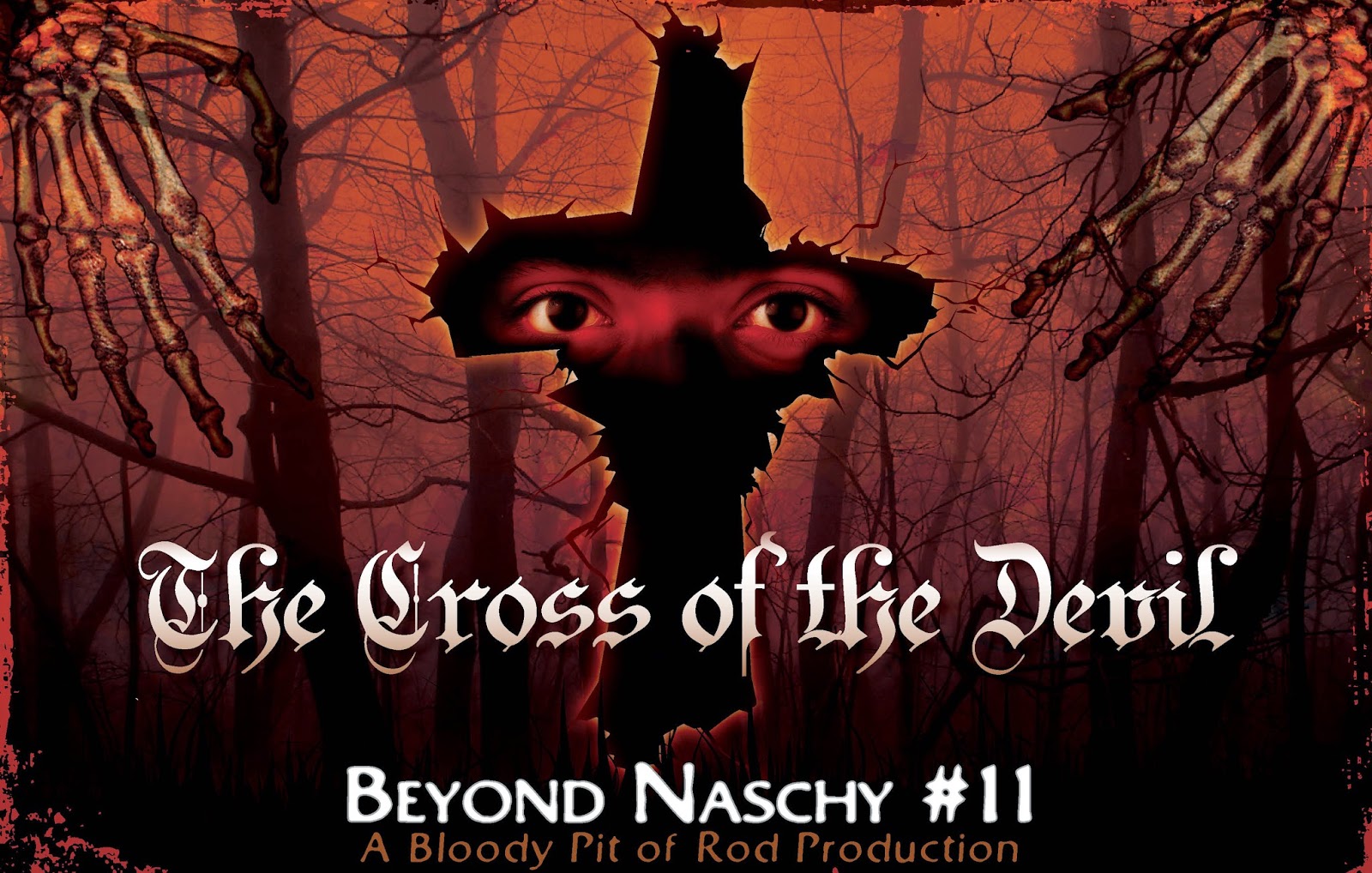 CROSS OF THE DEVIL is one of the more controversial entries on Paul Naschy's resume. He has co-writing credit but has no onscreen role or any other behind the scenes position either. As we talk about this interesting Spanish gothic we detail the he said/she said aspect of how, at the height of his popularity and box office appeal, Naschy ended up on the outside of this project looking in - and throwing stones!

Director John Gilling has a history of making fine horror films for Hammer and other British studios but this was to be his only Spanish production and the behind the scenes shenanigans might have been the reason why. This was a dream project for Naschy as he desired to make a film from  some of the stories of Spanish poet and writer Gustavo Adolfo Bécquer. To have had that opportunity yanked away engendered much anger and his venomous statements about the film and the people involved attest to that. He seems to have held out hope of trying again to bring Bécquer to the screen for decades afterwards. 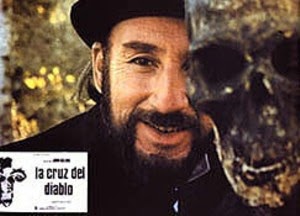 But all of that is beside the point as long as an entertaining movie got made and in this case it turned out pretty well. Join  and I as we try to keep this show from spiraling out of control on our trek through the Spanish countryside to the  so that we may cower before the titular Cross! There are many interesting sights to see along the way and we hope to keep you amused as we talk about burned Ninjas, difficult relationships, hash pipes, ghostly visions and murder mysteries. We have an audio visit from Elena of Horror Rises From Spain so that she can school us (really me!) on how to pronounce more Spanish names and the first installment of a new segment from Dan, Our Man in the Field in which he talks about some Kilma theories and plays a great pop song for us. Very cool things coming your way in this overstuffed episode! I even get to speak about my love of the band Jellyfish and they take us out of the show. If you want to get in contact naschycast@gmail.com is the place to reach us. Thanks for downloading and listening!